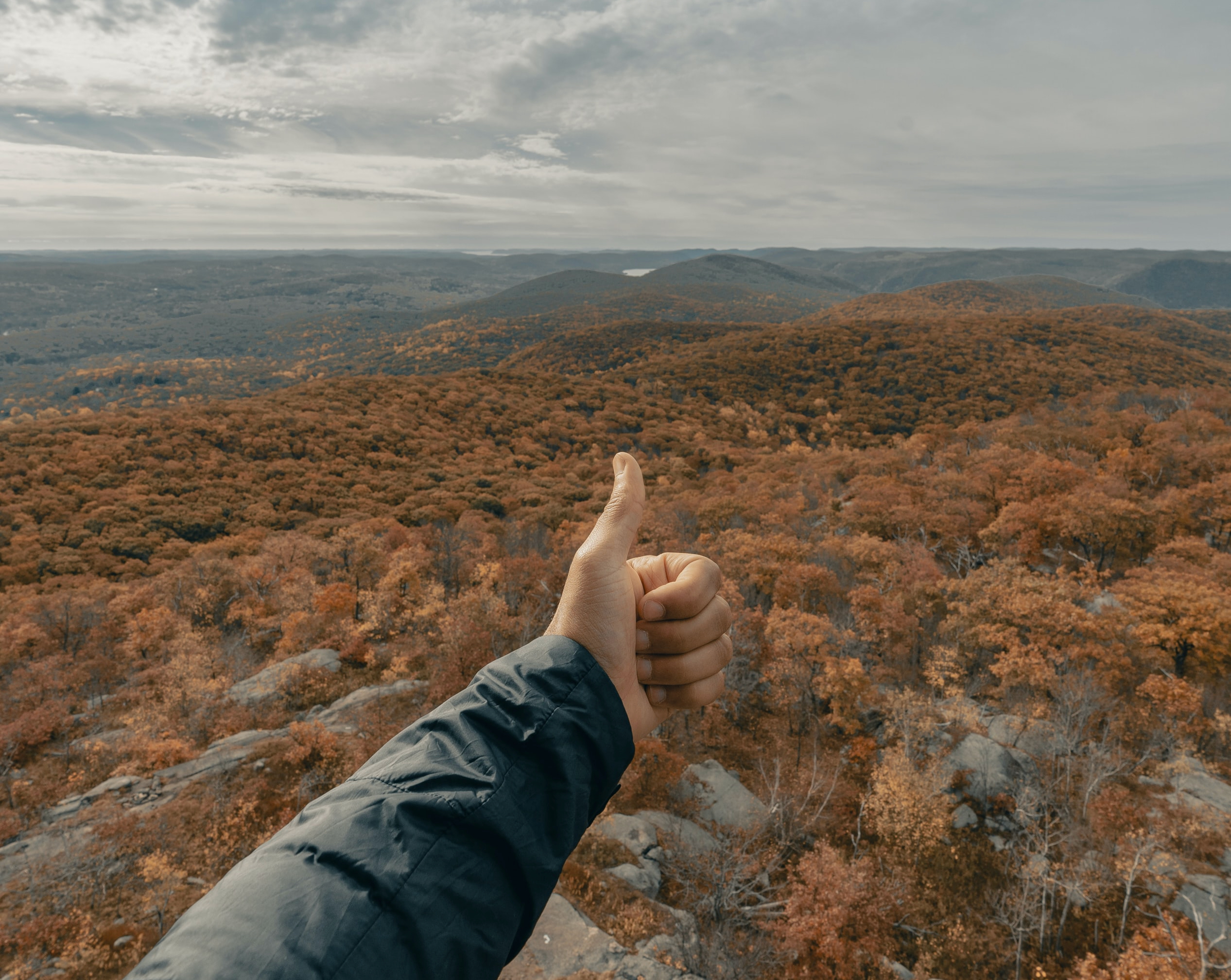 Most congregational leaders value camping ministries. In the previous post, we took a closer look at the most fervent supporters, which we call camp enthusiasts. Those are the folks that bring congregation members to camps and retreats, give of their time and financial resources, and encourage others to support camp. Because they are so numerous among ministry leaders in the ELCA (about 39%), their perspective is dominant in that denomination. Interestingly, the enthusiasts are not even the largest group. That title goes to what we call the accommodators.

Camp accommodators make up 43% of all rostered ministers in the ELCA. This group recognizes the importance of camps and retreat centers to the life and ministry of the church, but they generally do not go out of their way to support camp. Like enthusiasts, they overwhelmingly disagree that camp is an old model of ministry that has outlived its usefulness, though they tend to visit the camp occasionally or rarely (only 25% visit at least once per year). They are far less likely to volunteer at camp than the enthusiasts, and very few (only 15%) give to camp financially.

But they are not camp detractors. A large majority (90%) agree that the local camp director is a well-respected partner in ministry, and very few think that it is time for their local Lutheran camp to close. When we asked those currently serving in congregations about partnership with the local camp, they gave mixed responses. Just over half (52%) agreed that their congregation and local Lutheran camp are effective partners in ministry, while slightly more than that (58%) indicated that their congregation sponsors children/youth to attend camp programs. About 20% even require their confirmation students to attend camp at least once.

We can speculate that some ministry leaders are skeptical or only accommodating of camp because they had a mediocre experience. But what if we could get them to see first-hand the life-impacting experiences of camps and retreat centers? Some of them would join the ranks of the enthusiasts.

Remember that ministry leaders have many worthy ministries that they work to support. Camp is one among many. Accommodators acknowledge that it has value. So why don’t they offer more support? Perhaps this is the wrong question. A valued ministry partner seeks ways to support the ministry of others, and camping ministry professionals too often think of this as a one-way street. We want congregational leaders to send kids, book retreats, and commit money. After all, that is what the camp enthusiasts do. Shaming and cajoling will not help the camp accommodators give more. Instead, camp leaders should consider how they can reach out and support the ministries of these congregational leaders.

Do you know which of your local ministry leaders are accommodators? It is so much easier to focus time and energy on the camp enthusiasts, the ones who really get the power of camp and are excited about any opportunity to engage. How often do you visit the accommodators and invite them to engage meaningfully in the ministries? Do they feel welcome at camp, even if they are not over the moon about the ministries? Can the camp offer ministry resources and leadership development directly to the congregation? When members of a congregation attend camp programs, are they being sent forth equipped in specific ways to engage with and impact their congregational ministries?

Knowing the difference between a camp enthusiast and an accommodator can help a camp professional engage the latter in meaningful ways and become a better partner in ministry. Think of the accommodators as those who believe in the power of camping ministry but just need ways to become more engaged.

This post is part of a 4-part series on rostered minister engagement with camping ministries. The findings are based on a December 2020 survey of more than 3,000 ELCA rostered ministers. The first post can be viewed here: Do Pastors Value Camp? and the second here: Ministers who Value Camp, Group 1: Enthusiasts. The final post can be viewed here: Ministers who Undervalue Camp, Group 3: Skeptics.