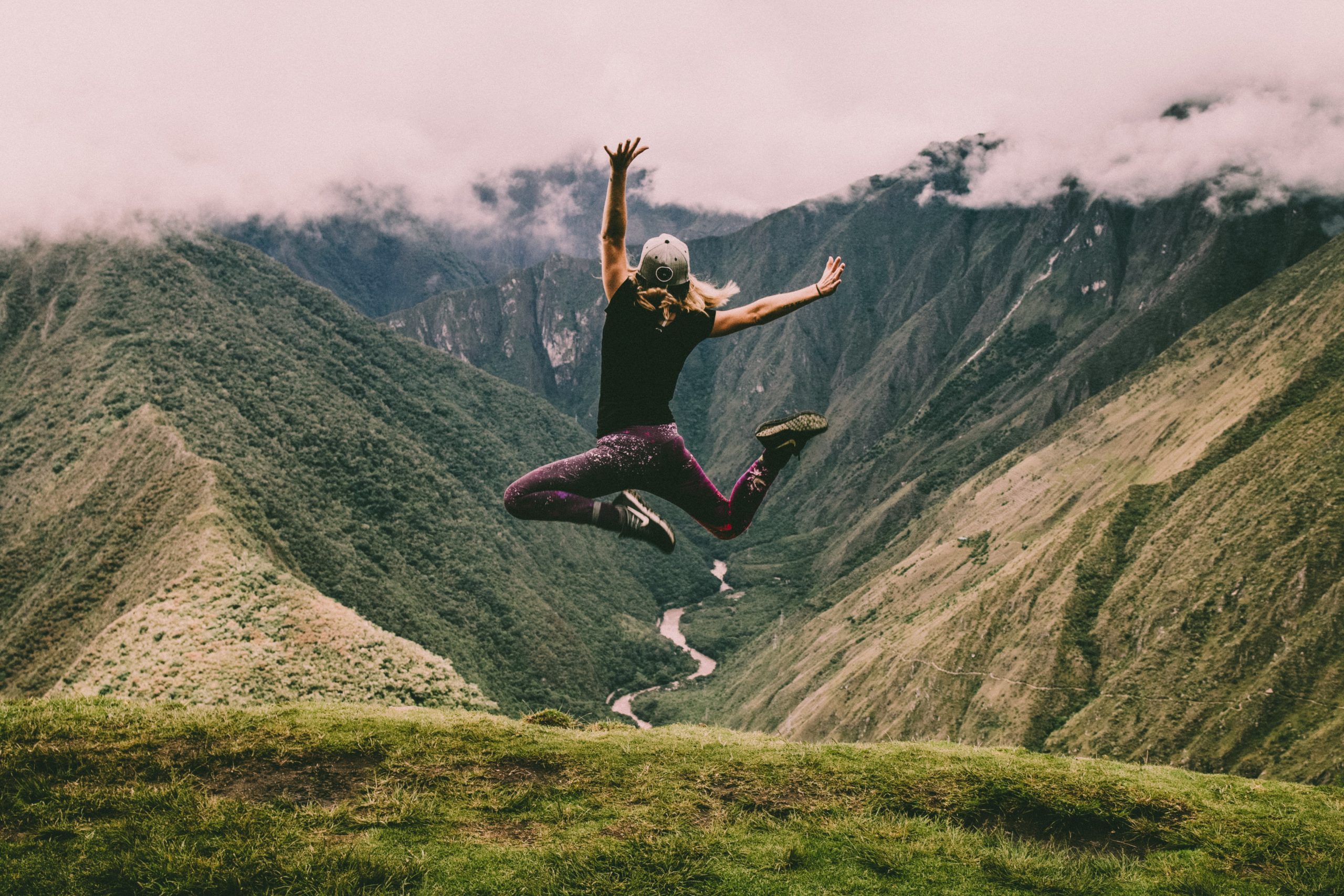 Most congregational ministers recognize the value of outdoor ministries. When we probe a little deeper, we reveal three categories of pastoral connection to camp. We uncovered these categories in a large survey of pastors and deacons in the Evangelical Lutheran Church in America (ELCA) as part of the Camp and Church Leadership Project. There are those who are skeptics. There are those who acknowledge camp’s value and accommodate the ministries. Then there are the enthusiasts. These are the real champions of camping ministries, the ones who show up to events and encourage both their congregations and their colleagues to support camp.

In the ELCA, over a third (39%) of pastors and deacons are camp enthusiasts. This is more than double those who are considered camp skeptics (18%), which serves to dominate the conversation among ELCA clergy in favor of camping ministries. This helps camp retain a privileged place in ELCA ministries, as we discussed in the previous post in this series.

What makes a camp enthusiast?

There are three essential factors that determine if a ministry leader is a camp enthusiast: they speak up, they show up, and they put up.

To speak up means that they are vocal camp advocates. In our survey, they strongly disagreed with the statement, “Camp is an old model of ministry that has outlived its usefulness.” They consider camp staff ministry colleagues. In the survey, 95% agreed that their local camp director is a well-respected partner in ministry. Their vocal support translates into congregational engagement. Among camp enthusiasts currently serving in congregational ministries, 85% say their congregation financially sponsors children/youth to attend camp programs, and 41% require their confirmation students to attend camp at least once as part of confirmation training.

To show up means that they attend camp events and visit the camp with some frequency. Over three-quarters (78%) of enthusiasts visit their local camp at least once per year. Additionally, a third (31%) have served on a camp board of directors and almost half (46%) have served as an on-site camp resource person. Among those currently serving in a congregational setting, over half (53%) visit the camp multiple times per year, compared with barely 5% of their colleagues who were categorized as accommodators or skeptics.

To put up means they give of their time and financial resources to support the camp. They walk the walk, so to speak. Almost three quarters (72%) of enthusiasts give an annual financial contribution to one or more Lutheran camping organizations. Two-thirds (66%) of those serving in a congregation say their congregation gives an annual financial contribution. Those who do not give financially give extra time by volunteering at camp. Most give both time and money to support camping ministries.

Enthusiasts are not born that way

Ministry leaders become camp enthusiasts through experiencing the power of camping ministries. About three-quarters (73%) attended a Christian overnight summer camp at least once in their childhood, and over half (54%) served on summer camp staff. But what about the remaining 18% of camp enthusiasts who neither attended camp nor worked on staff? Their personal experiences came a bit later but were no less impactful. Two-thirds (68%) attended a retreat at a Lutheran camp as an adult, over half (59%) had at least one child who attended a Lutheran summer camp, and a quarter (25%) had a child who served on summer staff. This clearly demonstrates that those who were never involved with camp in childhood and young adulthood can become enthusiastically engaged with camping ministries.

The camp enthusiasts who attended camp or worked on summer staff had powerfully impactful experiences. Two-thirds (64%) of those that attended camp as children or youth said these experiences were very or extremely important in their personal faith formation. The impacts were even greater for those who served on camp staff, with 88% saying this experience was very or extremely important to faith formation. Over two-thirds of all camp enthusiasts agreed that their camp experiences were instrumental in their call to rostered ministry.

If we want to cultivate camp enthusiasts, we need to get people involved in camping ministries. Talking about it is not enough. Enthusiasts have been there and experienced the power first-hand. This means we need to get more young people to camp, and we need to offer congregational ministers opportunities to be involved while their young people are present. We need to encourage summer staff members to consider a call to rostered ministry. We need to engage pastors and deacons in camp programs through retreats and congregational programs.

The data are clear that if camps want to engage congregations, they have to cultivate relationships with the ministry leaders. A congregation with a camp enthusiast as their minister is:

The most common words enthusiasts used to describe camp were faith/faithful, formative, vital, fun, ministry, and essential. Also in the top-ten for descriptors was the word life-changing.

These are the ministry leaders who go to bat for camping ministries. They are thoroughly convinced of the power of camp, and they are enthusiastic promoters.

This post is part of a 4-part series on rostered minister engagement with camping ministries. The findings are based on a December 2020 survey of more than 3,000 ELCA rostered ministers. The first post can be viewed here: Do Pastors Value Camp? the second here: Ministers who Tolerate Camp, Group 2: Accommodators and the final post here: Ministers who Undervalue Camp, Group 3: Skeptics.