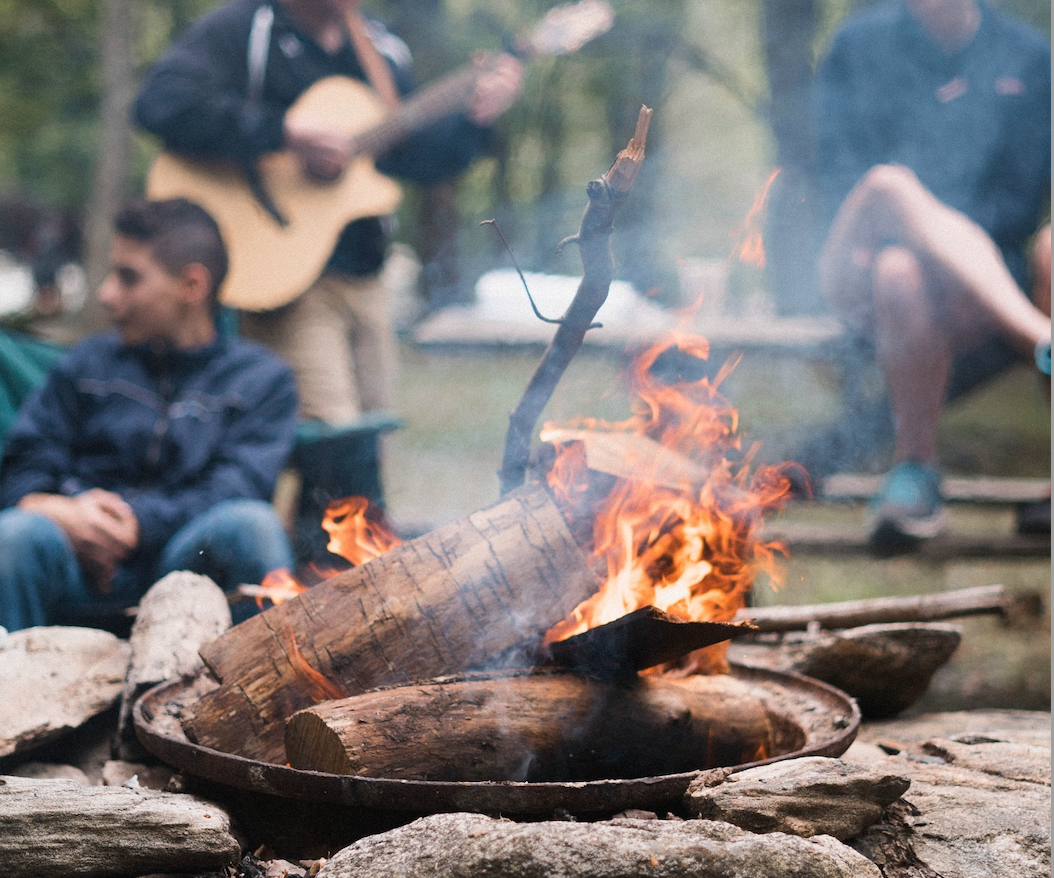 There WILL be Camp! 5 Reasons we will have summer camp in 2021

2020 was a disastrous year for summer camp. The COVID-19 pandemic forced the closure of schools, day care centers, and numerous small businesses. Parents were not only at their wit’s end trying to find childcare and facilitate at-home learning, they also desperately wanted positive social experiences for their children. Even during the worst part of the pandemic’s first wave in mid-April, more than two-thirds of past camper parents said they would send their children to camp that summer, if possible (read more).

Unfortunately, a large majority of camps were forced to close. Millions of campers and thousands of staff missed out on summer camp. Considering just Christian camps affiliated with Mainline denominations, three-quarters were forced to cancel their regular summer programs. (It was even worse in Canada, with over 90% canceling.) Half of all year-round camp staff were furloughed, laid off, or took a salary cut. More than 350,000 campers missed out on camp at these Mainline camps, and they lost a combined total of more than $260 million in revenue from canceled camps and retreats (these findings are from a recent survey of camp directors affiliated with Outdoor Ministries Connection).

There is still so much uncertainty about the pandemic, and things feel pretty desperate here at the peak of the second wave. Some directors have already made the incredibly difficult decision to cancel summer camp or drastically cut programs. But I remain optimistic for 5 key reasons:

Not every camp will be able to open this summer. Each has a context to consider and unique campers to protect, particularly those that serve campers with special needs. However, I fully expect that over three-quarters of camps will be open this summer. There will be masks at certain times. Registration and camper drop-off will look different. There will probably not be large group meals in the dining hall (something this advocate for decentralized camping LOVES!). But there will be games and campfires. Young people will conquer a fear, learn a new skill, meet new friends, and remember the joy of social interaction. They will spend time away from screened technology. They will learn about Jesus.

Parents will sit back in contended bliss, not quite wanting the time to end, yet excited to hear the wacky stories and see smiles like they have not seen in over a year.