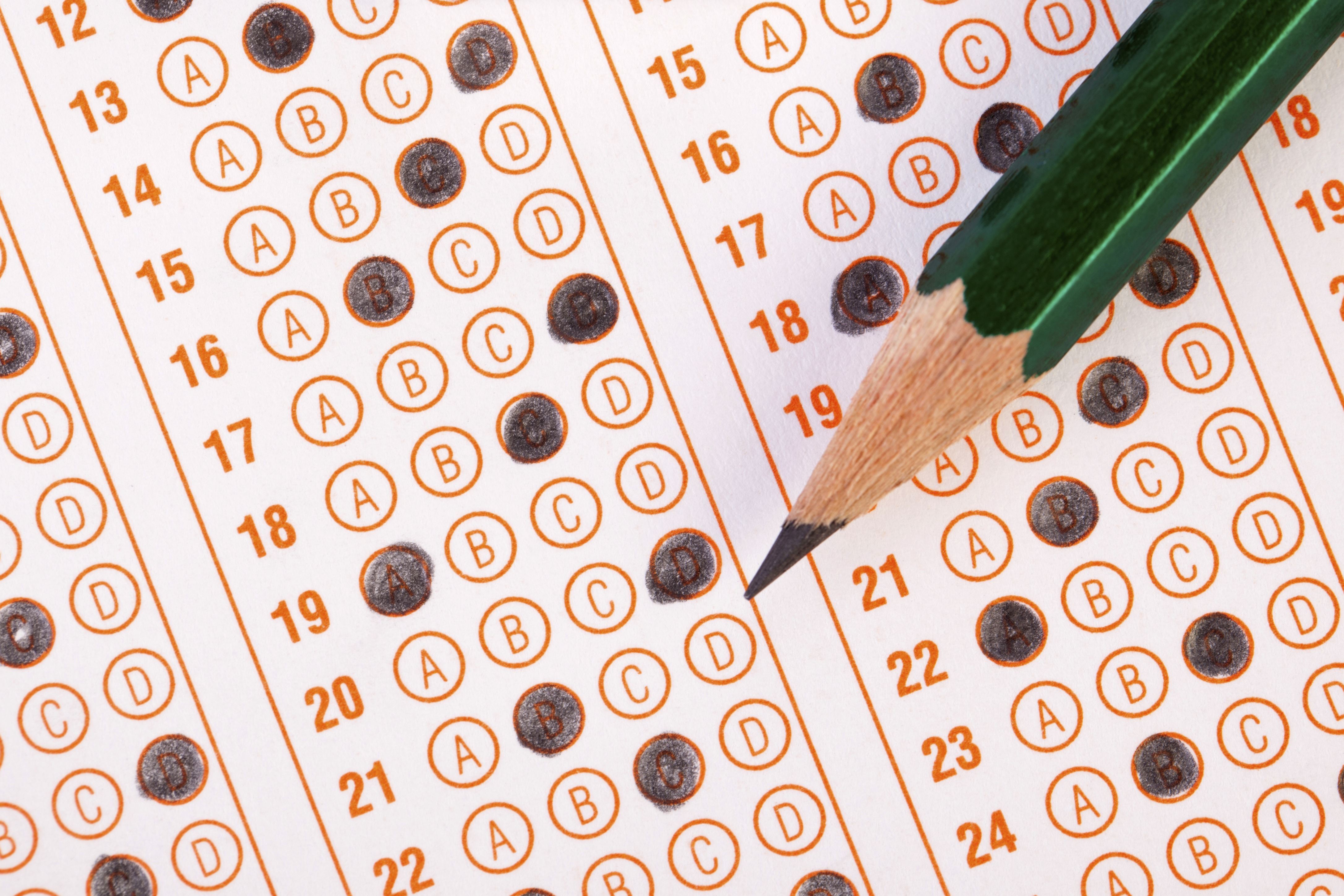 The Education Crisis in America

We have an education crisis in this country. We live in the age of “alternative facts.” We can argue that something as preposterous as an alternative fact does not exist, but let’s be critical realists for a moment and accept that alternative facts exist because people believe they exist. They have tremendous power and are guiding decision-making. They may not be facts, but that is beside the point. They exist.

Some of us may be inclined to blame politicians, influential religious authorities, and other leaders that are responsible for the misinformation and blatant lying. I really do not think this is the root of the problem. Politicians have always stretched the truth or distorted the facts, and there have always been manipulative religious leaders. The turn from half-truths to blatant lies is a symptom or, perhaps, a taking-advantage-of the disease. The disease lies in the way that we learn.

A recent Pew research study made headlines a couple weeks ago with the finding that a large majority (58%) of Republican and Republican-leaning voters now believe that colleges and universities have a negative impact on the country. An astounding 85% say the same about the news media. The point is not that these viewpoints are bonkers (though I tend to think they are) but rather that so many people accept them as truth.

Many progressives have the same problem. They simply regurgitate whatever their chosen leader espouses, no matter how ridiculous or unsubstantiated. Part of the problem is certainly the increasing political and ideological divide in this country, but I am arguing that this growing divide is happening because of the way we are receiving information. Our information sources are getting more extreme because we are willing to believe them. This is an education problem.

The emphasis on standardized testing in our schools highlights the problem. Students are assessed based on regurgitation of knowledge, and school funding is tied up in this system. Standardized testing, like most things, can be useful in moderation, but things have gotten totally out of hand. It seems like my kids (grades 5 and 7) are constantly taking these tests. This means that there is less instructional time and that a sizeable portion of the remaining instructional time is occupied with preparation for testing. These methods prepare our children to learn what they are told and regurgitate what other people say. 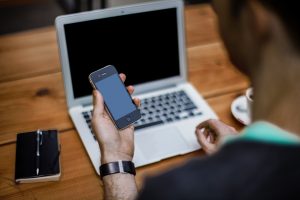 This style of learning is now combined with the unregulated information system available on every smart phone. We like to think that this information is unfiltered and, therefore, more reliable. The truth is that the information we see is highly filtered based on complex algorithms that give us more of what we are likely to agree with. These devices are now like virtual appendages. We no longer need to memorize phone numbers or maintain a sense of direction because that information is stored somewhere other than our brains. Many of us are taking this a step further by allowing these devices to tell us how to think by determining what “facts” deserve our attention.

This educational problem allows climate deniers, who are actually fringe theorists, to be considered on equal footing with the vast majority of scientists. It allows a show like Ancient Aliens to receive high ratings on a network called The History Channel. This means that people actually believe that climate change is a hoax or that everything from ancient Egyptian technology to Ezekiel’s vision of the heavenly creatures (Ezekiel 1) was actually an alien encounter.

We do not need better facts. We need to change how we learn. We need a renaissance of exploratory and experiential learning. We need to stop telling people, especially children, what to think and instead come alongside them in the learning process. Explore new ideas. Experience new things and new cultures. Resist the algorithm that has mathematically foreclosed on who you are.

Colleges and universities are actually quite good at providing these types of learning environments. I suppose that is why they seem so threatening to leaders that would rather people simply believe what they are told rather than think for themselves.

But we need to engage in this type of learning long before we get to college. We need to advocate for exploratory and experiential learning in our primary and secondary schools. We need to teach our young people foreign languages (at least one!) and expose them to other cultures. This does not mean giving up on your own cultural heritage but rather being open to new experiences and ideas. 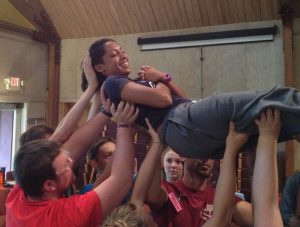 There is no place that engages in experiential and exploratory learning better than summer camp. Participants meet new people, many of them from different cultural, economic, or social backgrounds. They are not told what to think (at least not at the camps I am talking about). Rather, they explore their beliefs and ideas in new ways. They engage in problem-solving and group-building activities. They play and interact, and they process what they learned through these activities. Equally significant, they do not have their devices. This means that they are not distracted by the constant connectivity, and that they actually have to use their brains to come up with solutions. We can learn a lot from the educational priorities of summer camps.

There is a crisis in this country. Let’s solve it together by engaging one another in conversation, coming alongside one another in the learning process, and daring to experience new things.

← Start a Fire: From Tolerating to Place Sharing People and Place: Finding Christ at Camp Calumet →