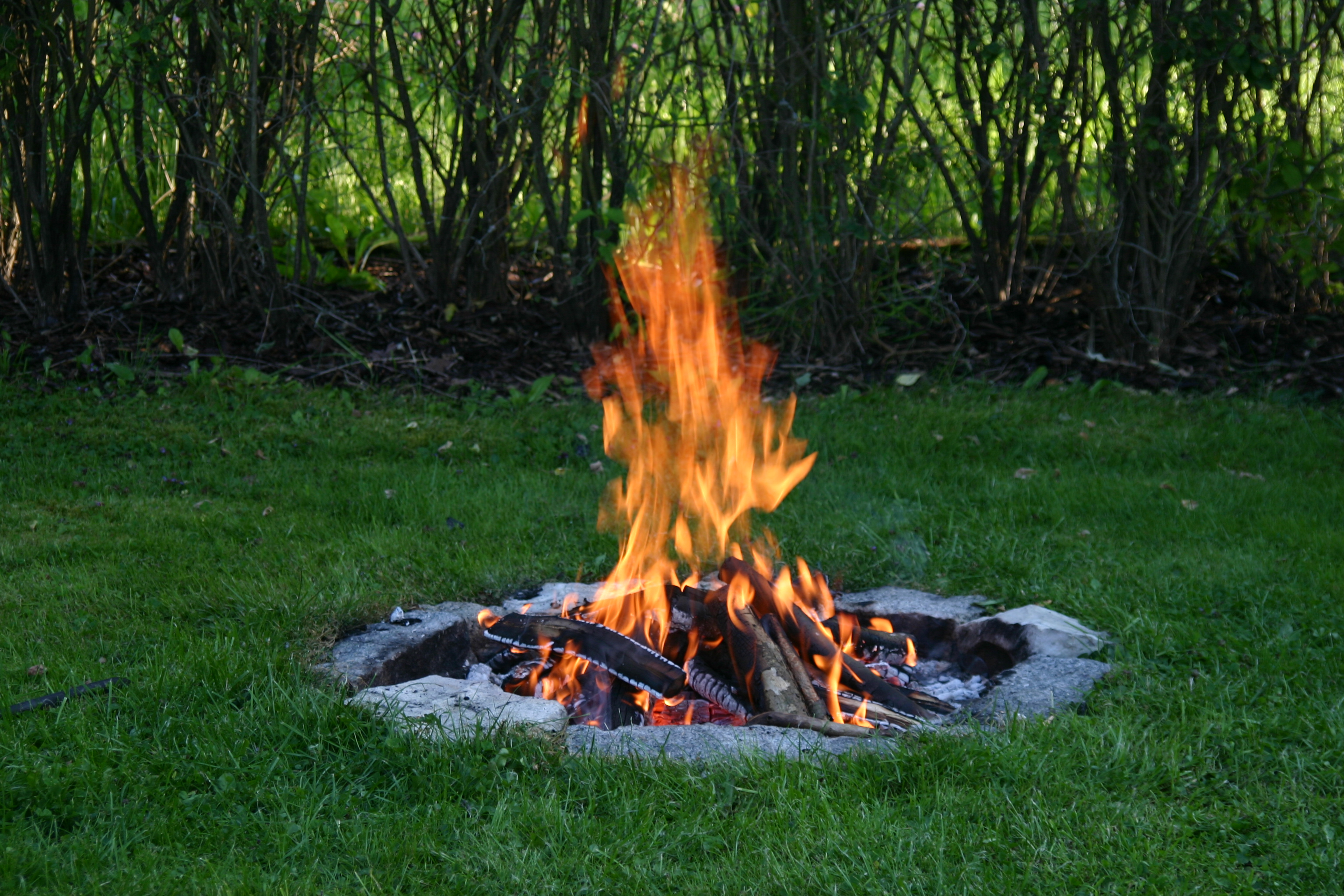 Start a Fire: From Tolerating to Place Sharing

It was a truly extraordinary group of boys. There were eight in the cabin group, and it was the third day of camp. They were all in high school, and they were physically fit, very successful athletes. They worked together and thrived on competitive activities. The fact that we were at a camp in the Rockies only heightened their manly desire to conquer challenges and have dominion over the wilderness and mountain peaks.

Well, all except Calvin. He was a foot shorter than the rest of the boys, probably 90 pounds soaking wet. While the rest of the boys wanted to play basketball, Calvin sat out because he simply could not compete. The others tried to include him, but every physical activity we did simply emphasized the fact that he was smaller than everyone else. 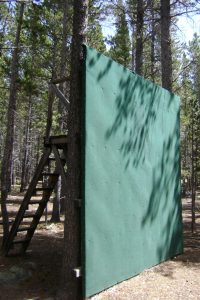 The challenge course was designed to get the group to work together to navigate various obstacles, but Calvin ended up being more of a prop than a teammate. One obstacle was a twelve-foot wall, difficult to get over for most groups. These boys got over it in less than five minutes. It was impressive the way they boosted each other up and lifted themselves over the wall. And Calvin? They simply hoisted him up and passed him to another teammate to haul over the wall. He might as well have been a sack of potatoes.

Everything was easy for them. It did not matter how many of them I blindfolded or made unable to speak. Insisting that they listen to Calvin or use his ideas and abilities only emphasized his smallness and his difference from the others.

By the morning of the third day, the other boys had bonded extremely well, and Calvin had started drifting towards the back of the group on our walks from place to place. The other boys’ attempts to include him in activities or engage him in conversation had become more forced, as if they were doing it out of pity. To their credit, nobody said it out loud. However, it was clear that they thought Calvin was holding them back. They included him as one might tolerate a little brother – more out of obligation than desire.

We walked to a small clearing in the middle of the forest where there was a fire pit ringed with rocks. The boys looked at me expectantly, eager for their next challenge. I pulled a book of matches from my pocket and threw it into the fire ring. “Start a fire.”

Right from the start, it was clear that I had finally stumped them. Some of the boys carried large logs over to the fire pit, probably just to prove that they could lift them. Others started to puzzle out the problem, reasoning that they needed smaller things to get the fire going. But the small sticks they gathered were damp, and the pine needles they dropped in a pile were full of dirt. One remembered learning that bark burns really well, so he selected a large chunk of mossy bark that a dying oak tree had sloughed off sometime the previous fall. (In case you are wondering, none of these things were effective fuel for the fire.)

I stood at a distance in order to be clear of the acrid smoke they were producing, and I noticed that Calvin had edged closer to the group.

“Do you have an idea?” one of the boys asked distractedly.

“Yes,” Calvin replied with more confidence than I had heard before. “I am a Boy Scout.” 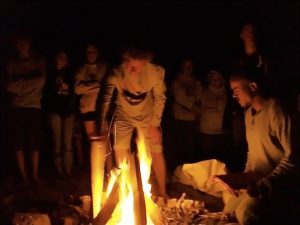 Everything changed in a split second. The other boys stopped what they had been doing and turned theirattention to Calvin, who quickly explained the fire triangle. Everyone listened and obeyed their new leader as he asked for dry leaves and sticks that snapped when broken. There was a happy fire burning a few minutes later, and the group dynamics had completely changed.

Calvin’s demeanor changed and his status within the group changed. He was no longer the tag-along that was merely tolerated. Neither was he the small boy that everyone felt sorry for and tried to include. He became an integral member of the group. The other boys were fascinated by his knowledge of trees and wildlife, and they began to take genuine interest in him as a person. Then he felt comfortable sharing his story, and the other boys shared theirs. We laughed together, and we cried together. We shared our faith and our doubts with one another. It was an amazing week, and one of my favorite groups of campers (which is saying a lot).

Here’s the thing. Before our fire-building breakthrough, nobody was being mean to Calvin. They were not making fun of him or intentionally excluding him. In fact, they were making efforts to include him. The problem was that these efforts felt like platitudes. We could have gone the entire week with the other boys making space for Calvin and trying to include him. But something happened that I could never have planned. They started to genuinely care for one another. They stepped into the place of the other and considered life from their perspective.

Nobody wants to be tolerated. That is a terrible feeling, and we need to do better than that. Our tendency merely to tolerate one another is one reason why we in this country have ongoing racial segregation and incredibly divisive politics. We tolerate different viewpoints, but we don’t really listen. We tolerate the people of a different culture, but we don’t bother to get to know them. I believe that camp is a place that almost always does better. Camp is a place where everyone is included.

The truth is that we need to do better than inclusion, too. Let’s be inclusive, but let’s not stop there. We need emotional and spiritual connection. We need others to genuinely care for us, not out of obligation or pity, but because they know us and love us. They are not going out of their way to include us. They actually want us there. This is place-sharing.

The point of all those group-building activities was not to complete the tasks. Our achievement-oriented society teaches us that the end result is the most important: having the right answer, getting the A, receiving the promotion. Camp is more about process. It does not really matter if the group gets over the 12-foot wall, makes it to the top of the mountain, or succeeds in starting the fire.

It is a different way of living when we put the needs of others before our own, when we measure success by relationship and accompaniment rather than by achievement and destination. It is a life-giving way of living. It is a Christian way of living.