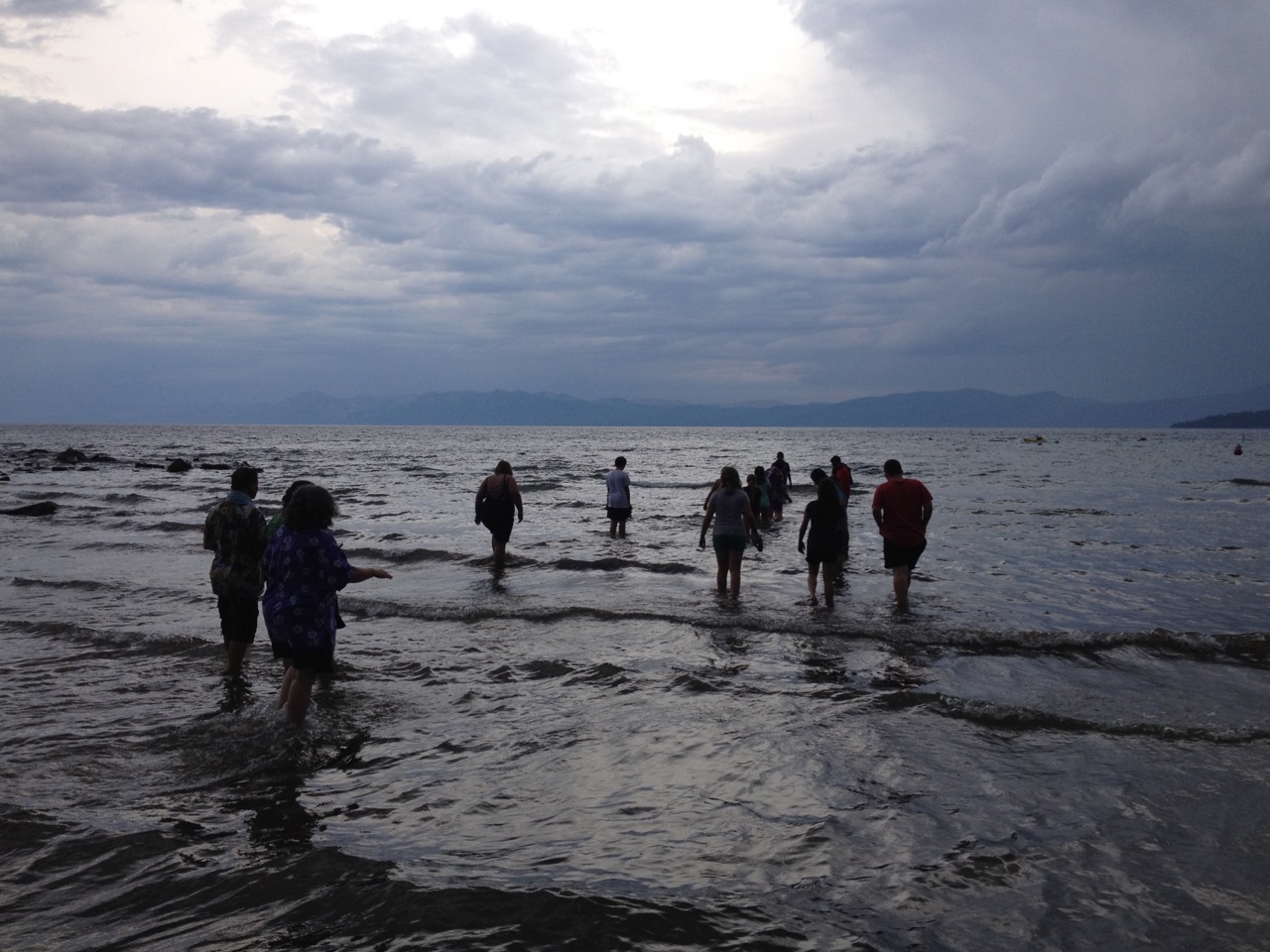 I am blessed to have been part of their community and part of their stories. They laid hands on me and prayed for me on my last night. That was very meaningful. Now when I tell my own story, they are a part of it, selfies or not.

This post reflects on a portion of a study conducted as part of the Confirmation Project. Learn more about this exciting project, which includes 5 denominations HERE!

← It Is Well With My Soul: Camp All Saints Camp Counselors in our Churches? →