What is Camp? Part III: Center of Faith Formation

The American Camp Association published the Directions study in 2005 (click for the report), which gave empirical evidence that summer campers show significant gains in 10 positive development constructs, and most of these gains continue over time. One of these developmental outcomes was “spirituality,” and the study noted that campers attending religiously affiliated camps show the most gains in this outcome. This is a significant finding, and yet “spirituality” is a slippery concept. It was used in the Directions study in a way that could apply to all types of camps, not just religious camps. Christian camping ministry is a particular model of camp that goes beyond general notions of “spirituality” to Christian education, faith formation, and discipleship. 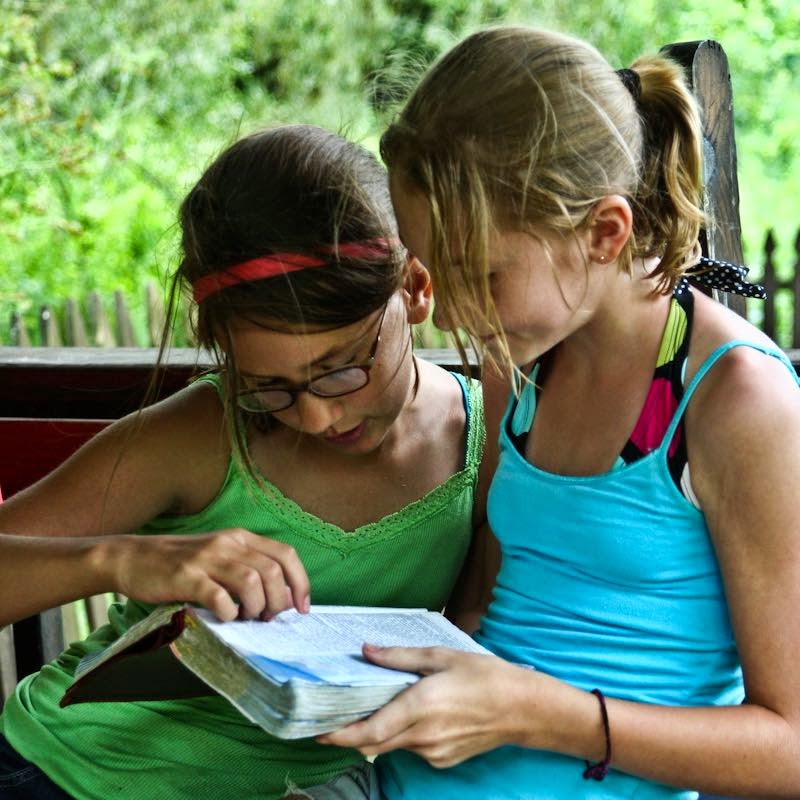 Some have expressed skepticism of camp’s commitment to faith formation, suggesting that camp is mostly a secular venture lightly seasoned with Christian rhetoric. In one of the precious few scholarly articles on Christian camping, Karen-Marie Yust studies a variety of Christian camps in Indiana, concluding that they do not look much different from secular camps.[1]She notes that Christian camps make claims of life-changing moments and “mountain top experiences” that are not backed up by much more than end-of-week surveys and anecdotal accounts. She suggests that camps are not the “idyllic” worlds they are made out to be, and she calls for more research.
The research project currently underway began in the fall with a survey of camps across the country in several Mainline Protestant traditions. Data is based on responses from 332 camps in all 50 states, and it represents Christian camping in the Mainline tradition.
More than 92% of camp directors “moderately agree” or “strongly agree” with the statement:
Faith formation/practices should be incorporated into all aspects of camp life.
Only one other item had as much agreement on the survey (see previous post).
Faith formation (not some generalized “spirituality”) is clearly a high priority in Christian camping. Rather than compartmentalizing faith activities from the fun and games of camp, these camps prioritize the incorporation of faith into all that they do. In fact, they rate faith formation higher than fun in terms of camp priorities. Both “individual faith formation” and “facilitating participants’ experiences of or encounters with God” were rated higher priorities than “fun for all participants” (see previous post).
The centrality of faith in camp is also evident in the schedule of activities. Camp directors were asked to give the expected frequency of various camp practices that all or the majority of their summer campers would engage in (from “rarely or never” to “many times per day”). There were five practices that stood out in terms of frequency, with an average at or near daily. They are, in order:
1)            Group prayer (98% report at least daily)
2)            Group singing (96% report at least daily)
3)            Worship (86% report at least daily)
4)            Group Bible study (90% report at least daily)
5)            Large group games/“all camp” (70.4% report at least daily) 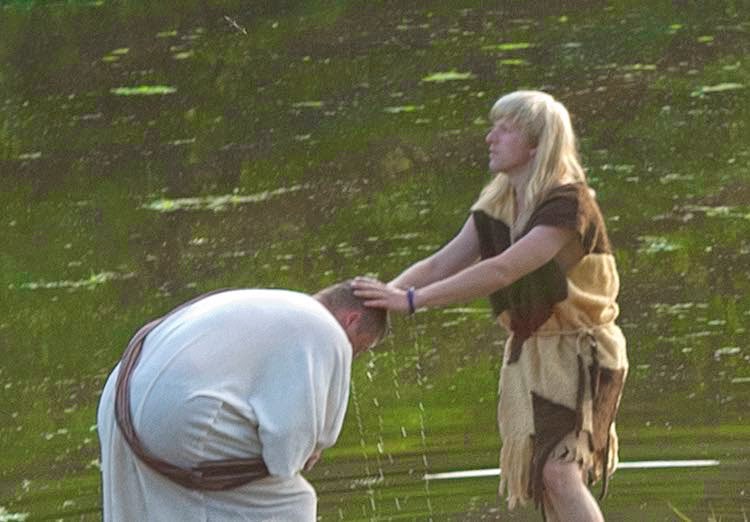 There are several things to notice here in terms of faith formation. First of all, the faith practices of corporate prayer, worship, and Bible study all happen more frequentlyat our camps than large group games. Second, these are daily practices at camp. Even the young people most active in their home congregations seldom worship or participate in Bible study more than once a week, and the vast majority participate in these practices much less frequently. Third, remember that these camps prioritize incorporating faith practices into all aspects of camp life. That means that the songs they are singing together are Christian songs, and even the large group games are often related to faith.
These camps are not compartmentalizing faith experiences. Faith practices are at the very center of the camp programs. Campers at our Christian camps are embedded in what is unmistakably intentional Christian community. They live together, eat together, and play together. They also worship, pray, and study scriptures together. There are few places where young people can engage in this depth of Christian community for an extended period of time while “unplugged” from mobile devices and unhealthy social environments. Camp is a unique place of Christian encounter (with God and Christian community) that is indispensible to the Church.
[1]Karen-Marie Yust, “Creating an Idyllic World for Children’s Spiritual Formation,” International Journal of Children’s Spirituality 11 (2006), 177-188.
← What is Camp? Part II: A Place to Unplug What is Camp? Part IV: Partner in Ministry →