What is Camp? Part II: A Place to Unplug

The Outdoor Ministry Research Project questionnaire was distributed last fall, and more than 300 camps responded. One section of the questionnaire asked camp directors to assess their camp’s overall philosophy with respect to 13 statements on a scale of 1 (strongly disagree) to 5 (strongly agree). There was widespread agreement on several of the statements, but two were far and away the ones with the most consensus. These two statements are:
Camp is a place to unplug from technology (no cell phones, computers)
Faith formation/practices should be incorporated into all aspects of camp life.
The second of these two will be taken up in a subsequent post. For now, let’s focus on camp as a place to unplug. This statement had the most consensus of all the philosophy statements on the questionnaire. Fully 93% of directors say that their camp’s philosophy “moderately agrees” or “strongly agrees” with this statement, and there is no significant variation across denominational or geographic lines. That is to say, nearly every mainline Protestant camp in every corner of the United States has a philosophy that says camp is a place to unplug from technology. 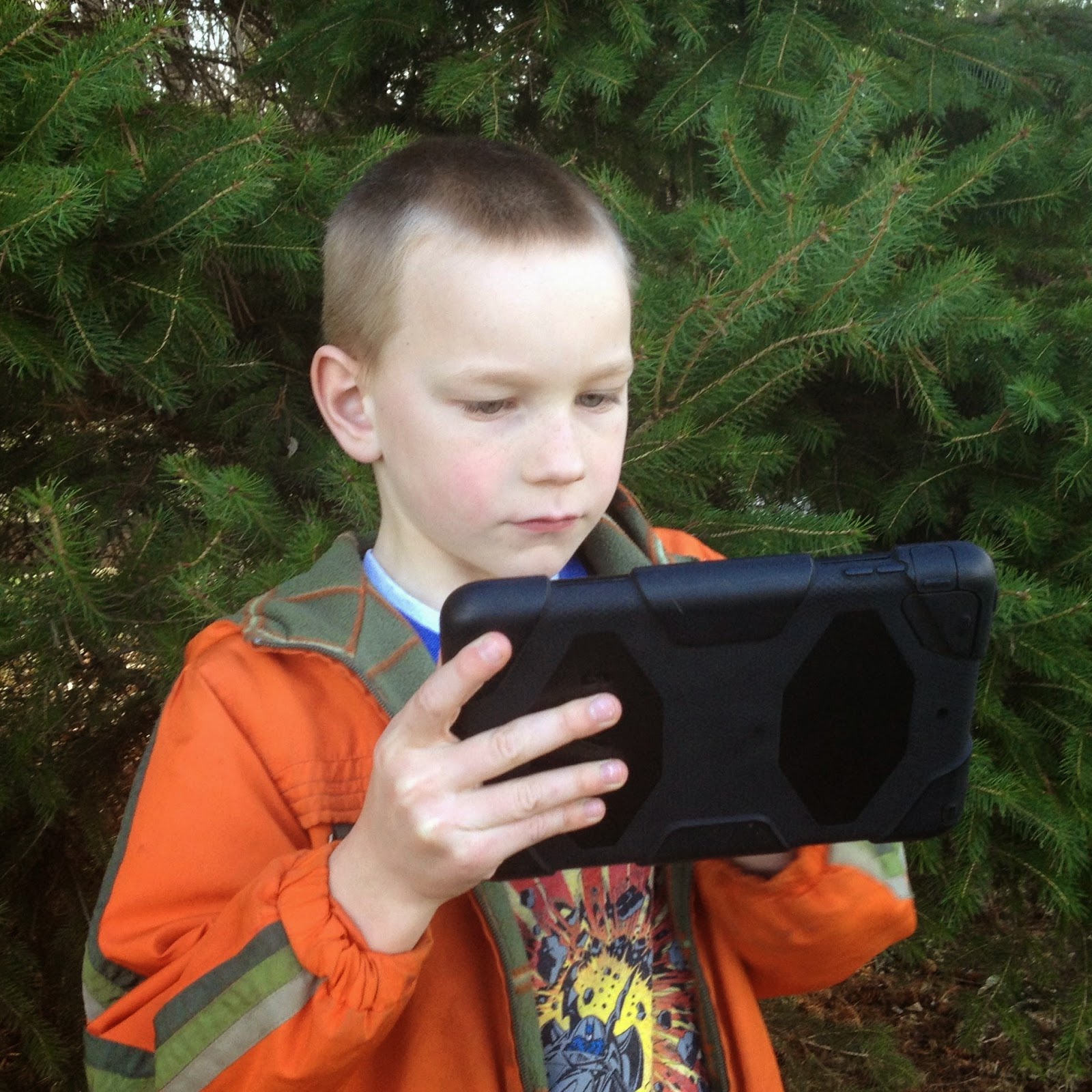 But what does it mean to unplug? Those of us in the camping world know that debates rage about how to incorporate technology into camp programs and atmosphere. Some camps pride themselves at being primitive camps, but we can’t even agree on what that means. It might mean no running water, no electricity, no engines, and meals cooked over the open fire, but it might simply indicate that the cabins don’t have AC. In fact, many of the Christian camps in the United States do have AC in the cabins, and they might use an LCD projector to display song lyrics or show videos during instructional times. These camps all agree with the philosophy of camp is a place to unplug. The debate about primitive camps and resort camps is nothing new in the camping world. Even the earliest camp directors in the 1880s lambasted each other for running camps that were too resort-like.
Of those camps that “strongly agree” that camp is a place to unplug from technology, more than 1/4 report that their typical campers “use or see multi-media/technology” at least daily(just over 1/3 say “rarely or never”). 1/3 of them do not even have outdoor cooking on a weekly basis. The purists among us are ready to cry, “Foul!” What does it mean to be unplugged if it does not mean separation from technology and multi-media devices?
Clearly, most of our camp directors do not consider unplugging from technology to mean the absence of electronics. On the contrary, some use electronic gadgets to enhance their ministry (like showing end-of-week videos or projecting song lyrics). Some even use electronics to enhance the experience of the outdoors (like using a night sky app to stargaze or an electronic field guide to identify plants). How do we ask our campers to unplug from all electronic devices when their Biblesare electronic?
Richard Louv’s book Last Child in the Woods describes the epidemic of nature-deficit disorder. Louv identifies tremendous consequences of our young people losing connection to the natural world. I deeply resonate with his concerns, and I passionately believe that we need to get people outside. That is part of the camp philosophy of unplugging, but there is even more at stake than connection with nature. The ability to unplug at camp allows space for face-to-face relationships that are becoming increasingly rare in youth culture.
To unplug at camp means much more than casting aside technology in favor of a more primitive lifestyle. It means unplugging from routines in order to envision a radically new way of living. Camp intentionally takes people out of their home environments and brings them together in Christian community. More and more, young people in our society live in routines that involve constant screen time. Their very relationships and ways of interacting with other human beings are mediated by electronic devices.

Unplugging means showing our own faces – not the polished profiles we use in our online personalities, but our true faces, complete with our imperfections and frailties. Camp means encountering the other and being forced to reckon with their humanity. When a dispute arises at camp, we teach forgiveness and reconciliation as opposed to posting disparaging comments or unfriending. Face-to-face interaction means showing a depth of self beyond emoticons. Unplugging at camp means giving young people a chance to explore their identity and faith in a safe place away from home, giving them a chance to own their faith and live into their identity as child of God.

I have spoken with many camp directors and counselors who talk about their campers going through a period of detox after arriving at camp. They say that it often takes young people several days to grow accustomed to life without texting their friends or checking their social media accounts every few minutes. Our young people need these times to unplug. They need times of genuine encounter – with the outdoors and, more importantly, with their fellow human beings.