What is Camp? Part I: More than Fun and Games

In the fall of 2014, Christian camps across the country were surveyed to get a first of its kind snapshot of Christian camping ministry. Directors from 332 camps in all 50 states and representing multiple mainline Protestant denominations responded to the survey. In the 4 denominations targeted (Episcopal, Lutheran, Methodist, and Presbyterian), there was a 62% response rate, making this a very reliable sample. In a series of questions, they were asked to rate the importance their camps place on 17 items (from “1 – not important at all” to “5 – extremely important”). 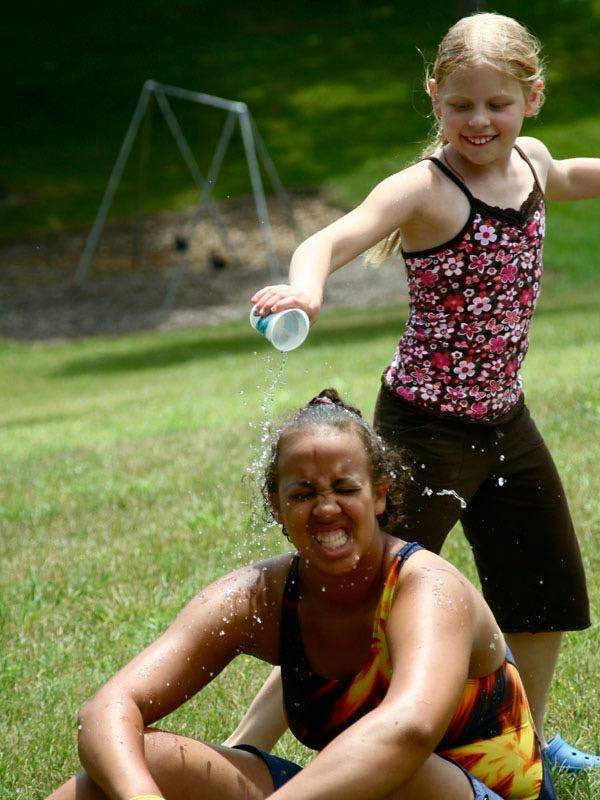 As expected, “Fun for all participants” was rated very highly in terms of importance. Those who direct Christian camps agree that it is very important for camp to be fun. It is significant to note that “fun” was not rated the most important part of camp. In fact, it came in at number 6. If “fun” is used as a benchmark for what everyone agrees that camp should be, then the 5 items that Christian camps across the country rank as more important should be considered the top priorities of Christian camping ministry. These items include, in order of rated importance:
1) Participant safety
2) Fellowship and community building
3) Self esteem and character building
4) Facilitating participants’ experiences of or encounters with God
5) Individual faith formation
6) Fun for all participants
These priorities of Christian camps paint a picture of the ministry that includes but goes far beyond fun and games. It is no surprise that “safety” is ranked number 1, given the tremendous responsibility that camps have in caring for other people’s children. The other items are instructive to those who tend to dismiss camp as glorified babysitting or simply fun and games.
Camps are places of fellowship. People of different generations gather together and form community. In so doing, they have face-to-face encounters with those who are different from them and learn what it is to be in intentional Christian community.
Camps focus on self esteem and character. It is important for each camper to know that he or she is a beloved child of God and that God has a plan for his/her life. It is important for campers to recognize that they have been given spiritual gifts that make them unique individuals and vital members of the Body of Christ.
Camp is a place where experiences of God are taken seriously. God shows up in this world, and camps are liminal spaces where participants have a heightened awareness that God is present and active in this world.
Camps are places of individual faith formation. Camp directors want the young people in their care to grow in their faith, and the programs reflect this priority.
These four priorities – fellowship, self-esteem, encountering God, and faith formation – are contained in an environment that is SAFE and FUN. This is what camp is.
Camp sometimes gets a bad rap. When people ask me about the field I am studying for my doctorate and I say, “Camp,” I get a lot of sniggers and raised eyebrows. No, seriously, what are you studying? 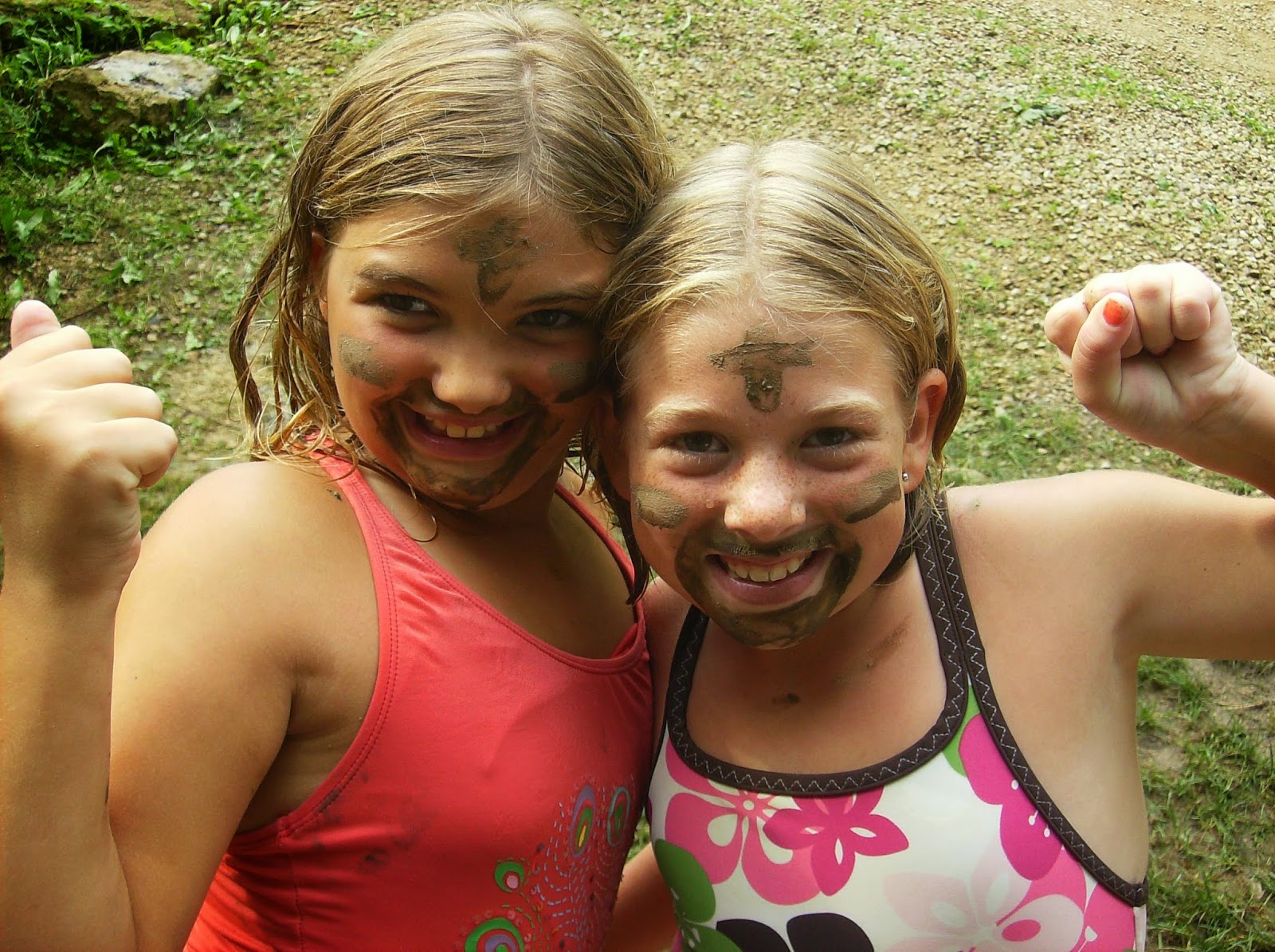 There is something about the word “camp” that makes people laugh or roll their eyes. It’s almost like “camp” is a 4-letter word. Some have suggested (and I have seriously considered) dropping the word because it is difficult to take seriously. There is something more official-sounding about the term “outdoor ministry.” Besides, it encompasses a greater diversity of programs than a word like “camp” (e.g. retreat ministries and adventure trips). It is usually not a positive comment when something is described as “campy.”

But I am not ready to give up on the word. Say it to someone who has been there, and the word transports them to another place, a place of fellowship, acceptance, and the movement of the Spirit. At the word “camp,” I have seen people break into smiles, tear up, and (most frequently) launch into stories. For those who have had a camp experience, the word is loaded with meaning. For those who have not been there, camp people seem a little crazy. Camp seems banal, overdone, and outrageously artificial – in short, campy.

Academics (and many clergy members) stay clear of camp because it is viewed as theologically shallow and of dubious educational value. Camp seems to be not much more than fun and games.
I am not opposed to the fun and games of camp. On the contrary, I think this is one of camp’s greatest strengths and a primary reason to retain a playful word like “camp.” Camp is recreational and experiential. In a world that is increasingly sterilized and standardized, especially for our young people, we need more places like camp. However, it is a mischaracterization to reduce camp to “fun and games” because there are more important priorities that camps focus on. These new data demonstrate that truth.
Camp is a place of fellowship. Camp is a place to build self-esteem. Camp is a place to encounter God. Camp is a place to grow in faith.
And we have fun doing it! 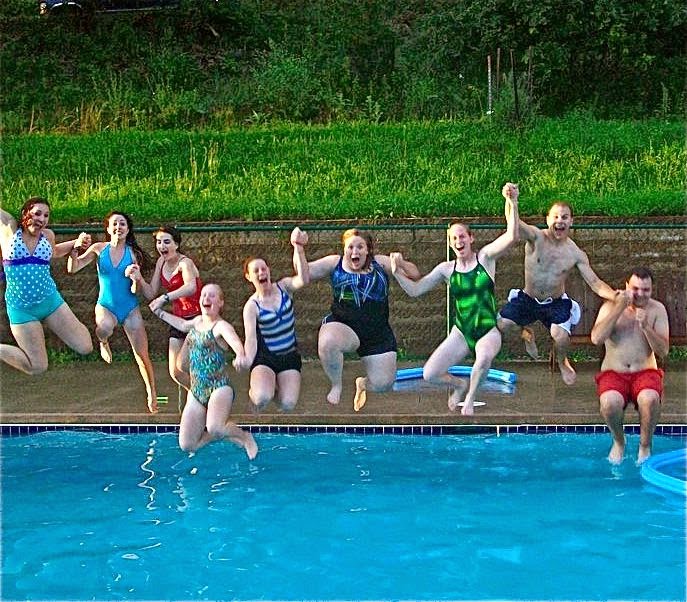 ← The Tower What is Camp? Part II: A Place to Unplug →