Noah: Is Humanity Worth Saving? 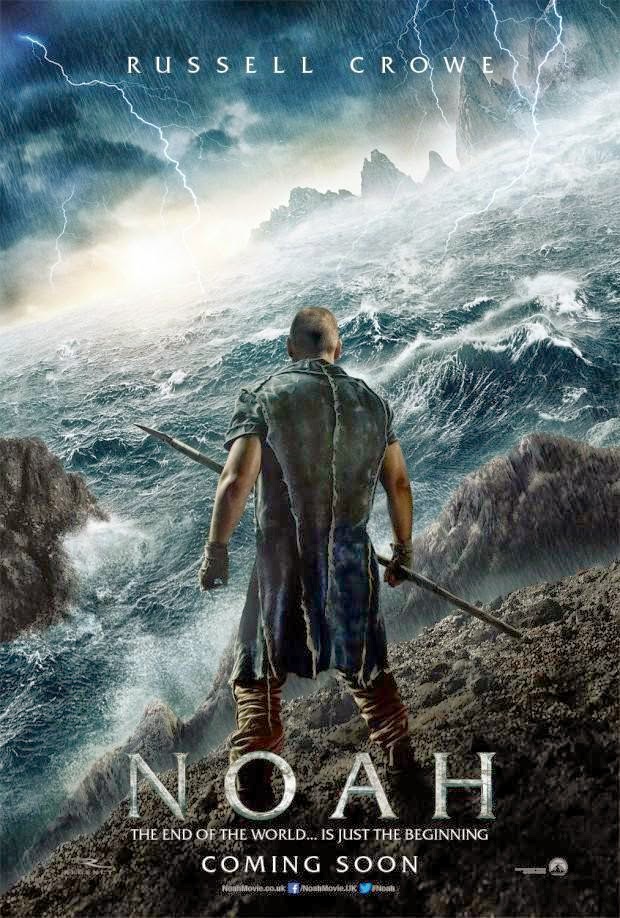 The Noah movie came out this week after much controversy and publicity, most of the latter inadvertently provided by conservative Christians who judged the movie long before its actual release. As a Christian camp guy who happens to have a deep love for creation and the Bible, the idea of a new interpretation of the Noah story intrigued me, so I decided to see the movie for myself. I went in with pretty low expectations and was surprised at how much I actually liked the movie. I found it to be a creative and fairly faithful interpretation of the biblical text with some compelling points about human nature, humanity’s place in creation, and the tension between God’s justice and mercy.

Before concluding, I want to give props to the movie for its portrayal of the women. In the Bible, the women are little more than props. The text might as well say that the ark contained Noah, Shem, Ham, Japheth, and four baby machines. In the movie, the women are real characters that help answer the question of whether humanity is worth saving. In the climactic scene, we have Noah on the deck of the ark with the four women. The combined violence of Shem, Ham, and Tubal-Cain has not stopped his mindless wrath. There, on the deck of the ark, it is love that overcomes him. It is the love of his wife, his daughter-in-law, and his two granddaughters. As his wife points out, this love is a gift of the Creator.
Humans emerge from the ark as conflicted souls, at the same time sinners and saints. Though we are violent and wicked, our just God is gracious and merciful. The creature continues to rebel against the Creator and exploit the creation for personal gain. Are we able to see ourselves as integral parts of this creation, with an honored place as co-creators with God? Are we able to be reconciled to God? Is humanity even worth saving? I think the new Noah movie asks some of these questions in a very fresh and relevant way.
← Beyond Men's Room Etiquette My Camp Story →