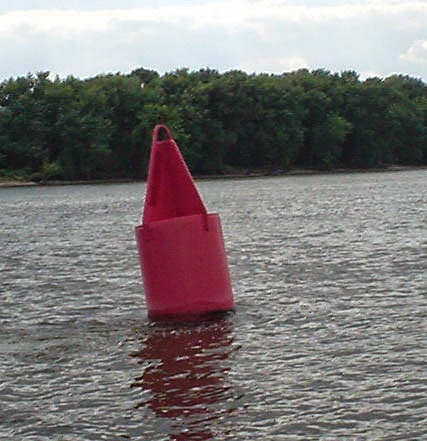 We rounded the first corner of the island and felt the wind buffet the side of the canoe. We had to concentrate on the paddling in order to keep from going off course. I chanced a look around and saw the disaster that was befalling our group. We were only a few hundred yards from the beach, but the dozen canoes were scattered in disarray. We were supposed to stay close together. That was the plan. Stay close together. Stay close to the shore. Paddle around the island. It will be fun, they assured us. Ben and I were determined to stay on course and complete the circuit. We were, after all, the most capable young canoeists in the group. That is why Steve chose to ride with us. He was the lifeguard, and he sat in the middle of our canoe with a rescue tube across his lap. He never said aloud that we were the best canoeists because he did not want the others to feel bad, but everyone knew that the lifeguard had to be in the fastest canoe.
“Hey, are they supposed to be going that way?” Ben asked.
I looked around and spotted the wayward canoe. It was drifting farther and farther away from shore. The two girls were fumbling awkwardly with their paddles, and they were laughing. Laughing! They evidently did not understand their peril. We were on the Mighty Mississippi River, and the current might draw them far downstream, capsize them, or deposit them in the mythical land known as Iowa.
“Let’s go get them,” Steve said.
Ben and I gave each other a meaningful look. It was up to us. This is where our forty-five minute canoe orientation would pay off. We pulled with all our might, straining our developing eighth-grade muscles to the max, and set an arrow straight course to the floundering vessel. We both saw the river buoy as we passed it, knowing that we had just crossed into the main channel of the Mississippi River. As we approached the other canoe, Steve calmly gave instructions to the girls. They tried to obey, and they managed to get their canoe turning in circles, laughing the whole time.
“Barge!” we heard someone yell from shore. “BARGE!”

I looked up and saw it rounding the nearest bend in the river, heading downstream straight towards us. Our camp counselors had warned us about river barges. They were enormous and churned up a huge wake that would capsize canoes and create a tremendous undertow. They could not stop or swerve to avoid you. If we encountered a barge while canoeing, we were to quickly get to shore. That is why we were supposed to stay close to shore in our trip around the island that morning.
Steve acted quickly. He reached out and pulled the girls’ canoe towards ours, clamping them together with his powerful hands. He looked at me with utmost confidence. “Okay, let’s get to shore.”
Upstream, into the wind, pulling two canoes with five people, with certain death churning inexorably nearer, Ben and I paddled for shore. We reached a rocky outcropping and disembarked into knee-deep water, exhausted but exhilarated.
“Good job, guys,” Steve said to us meaningfully, as the giant river barge slipped past at a safe distance.
The girls were no longer laughing. “You saved our lives,” they said in awe.
Ben and I looked at each other and nodded. We had just met three days ago and become fast friends. Now we were brothers. We waded through the water in dramatic slow motion. The rest of our beleaguered group came into view as we rounded a bend in the island, and a cheer broke out. We were heroes.
We never made it around the island that day. After the morning’s excitement, our counselors opted for a more relaxed day of games, Bible study, and conversation on the beach. Our evening campfire that night was emotional and powerful. Our four counselors led an interactive worship service that included a skit about Jesus’ teachings and some of our favorite songs from the week. During the prayers, one of the girls from the rescued canoe thanked God for keeping her safe that day by sending Ben and me to save her. I went to the tent that night wide awake with thoughts from the day’s events. It was our second and final night on the island. In the morning, we would pack up and canoe the short distance to the mainland before being driven back to camp. There, we would rejoin the rest of the camper groups for some unnamed large group activities. 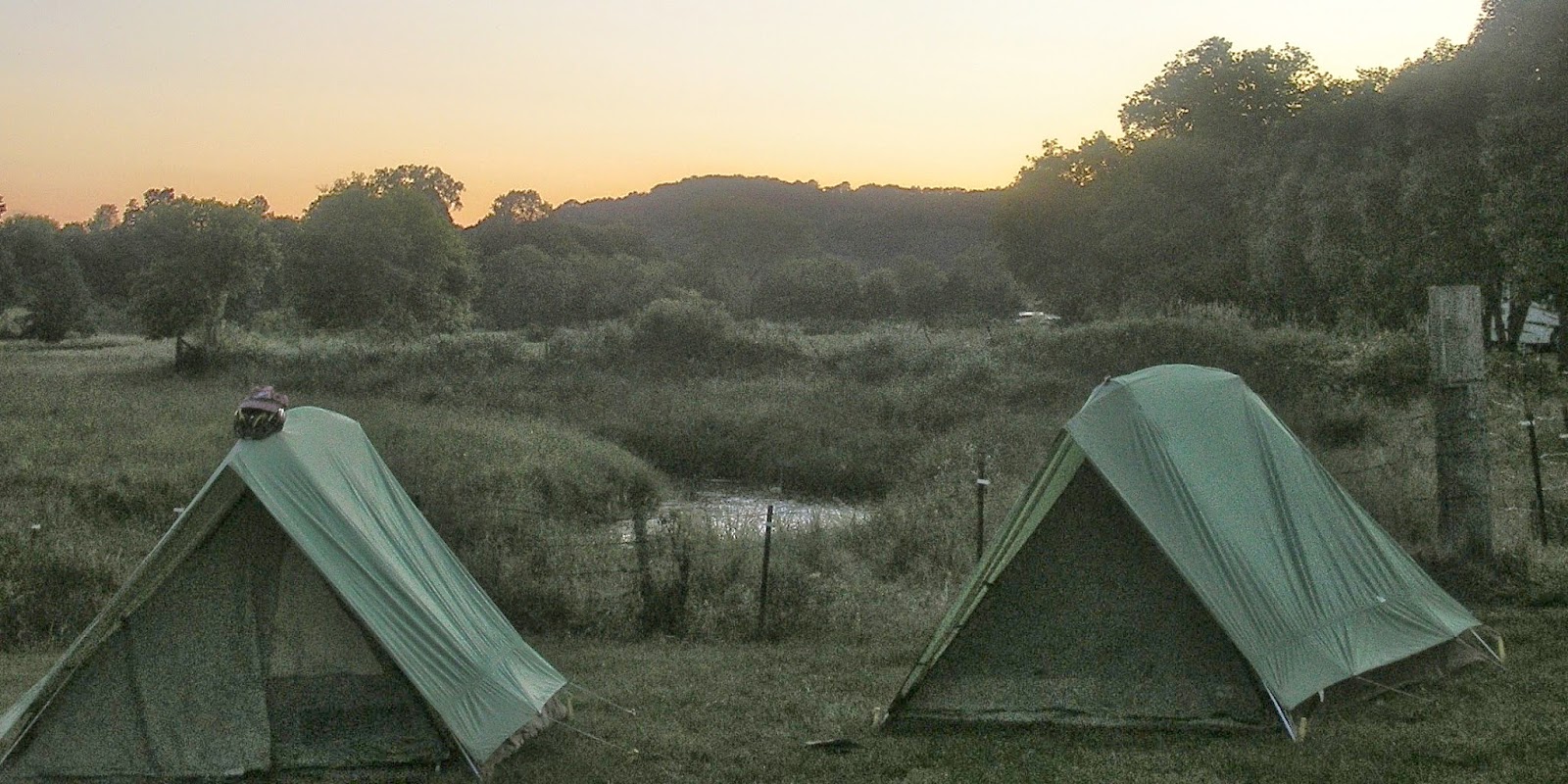 Ben and I shared a tent with Jon, another eighth grade boy we had befriended that week. None of us were tired, so we talked. After our harrowing experience on the river, our conversation quickly turned to the topic of death and specifically what happens when you die. The next question came up naturally, as if it were a topic we discussed all the time. The truth is that in thirteen years of church and Sunday school, nobody had ever asked me that question. Ben asked it:
“Do you really believe in God?”
The funny thing is that I have almost no recollection of the conversation beyond that point. What I remember is that we talked about God, faith, and doubt into the wee hours of the morning. There in a small tent on an island in the middle of the Mississippi River, three cocky eighth grade boys shared their faith and fears with one another. For the first time in my life, I had an open and honest conversation about who I am in relation to God.
Steve was in the tent next to ours. It occurred to me years later that he must have been listening. He knew that we were awake past curfew. In fact, we were probably keeping other people awake. But he did not tell us to be quiet or speak up to correct our juvenile theology, which was probably well into the realm of heresy. He was our guide that week. He did not orchestrate the damsels in distress that day or call the barge to appear at the precise moment. He merely guided us along the way, giving us space to succeed or fail and helping us interpret our lives’ events with theological and biblical lenses.

Looking back twenty years later, I consider that night’s conversation to be a turning point in my life that directed me on a path of discipleship and professional ministry. It was in the middle of my first camp experience. That specific community in that specific context provided space for the Holy Spirit to move in a way that I was able to recognize and articulate. I am not sure how that evening’s conversation affected Jon or Ben, neither of whom I have seen since our camp experience ended two days later. I do not even know what Steve is up to or if he continued in ministry after his summer of working as a camp counselor. My story does not prove the power of the camp experience, but it changed my life. What’s your story?
← Noah: Is Humanity Worth Saving? Christopraxis at Camp →